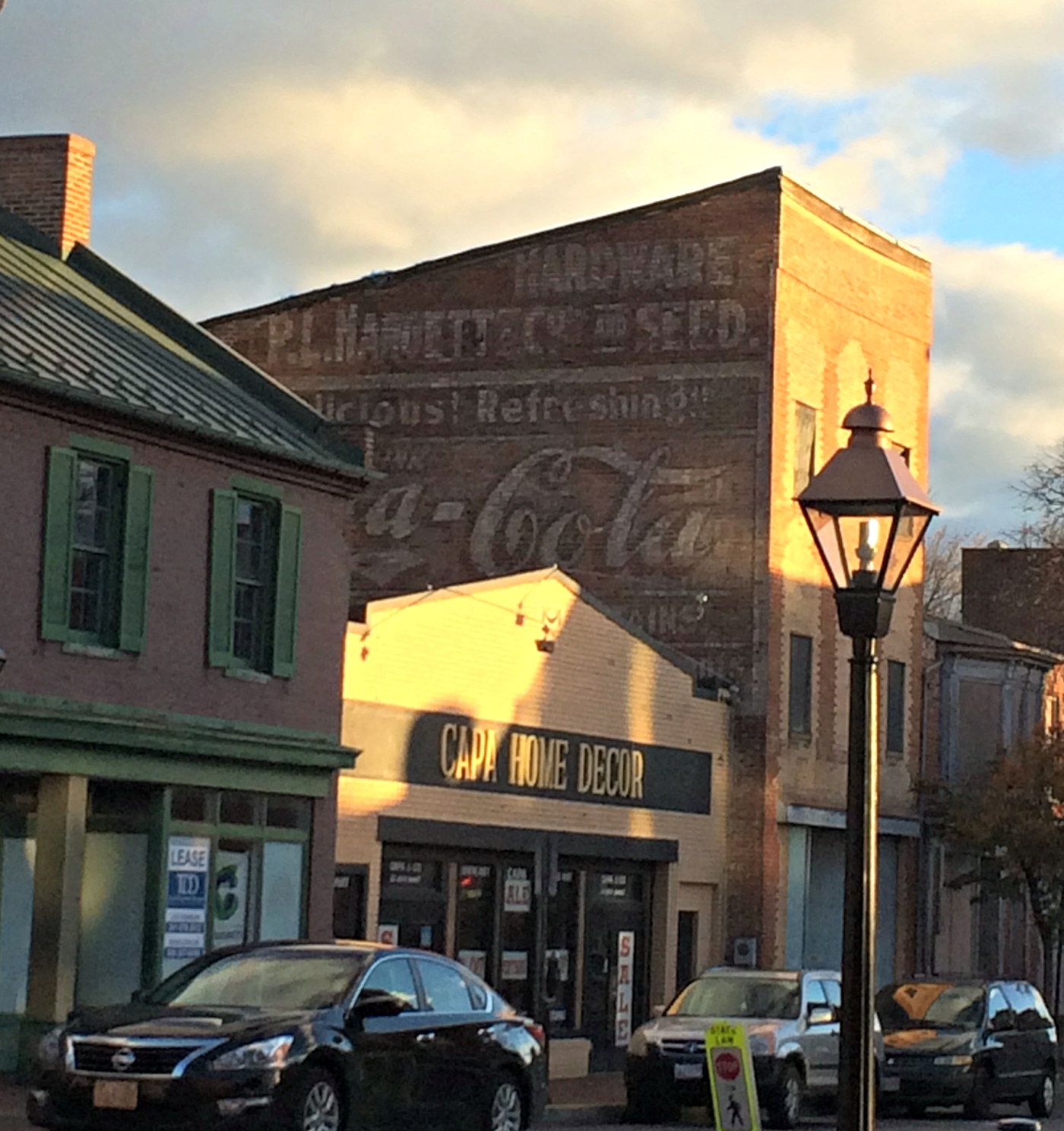 In 1877, five brothers — Peter, Douglass, John, Samuel and Schaeffer Hargett — started the company. In a May 1884 ad, it was described as a seed and implement house and, in later years, it specialized in hardware and other items.

Newspapers chronicled some of the highlights and happenings of the company through its years in business. In September 1902, for example, a small fire broke out in the store, “…caused by the burning of some paper and sacks lying in and about the hearth on the south side of the hardware store…,” according to an article in The News. Only a minimal amount of damage was caused, thanks in part to the proximity of one of the fire companies. “All the companies responded quickly, but the United Company, situated opposite the store, quickly got on a plug stream and quenched the fire before it made any great headway.”

And in 1913, in its “Brief Items of Interest” column, The News even highlighted the arrival of the company’s new electric sign in front of the store.

In ads, the establishment had varying addresses as it expanded; by April 1946, however, the address was listed as 52-56 South Market Street. In the late 1940s, the store started advertising for power tools and by the 1950s, ads were branding P.L. Hargett & Co. as “Frederick’s Modern Hardware Store.”

The Hargett brothers were very active in their community. In an article announcing Peter’s death in 1927, he was described as “one of the best-known citizens of Frederick. … He was popular and highly esteemed among a wide circle of friends and manifested keen interest in the advancement of the city.” And In his 1908 obituary, Douglass Hargett was described as a “prominent citizen” who was honored as “ …a successful farmer, fruit culturist, merchant, public official and business man.”

Today, the vacant building is back in the news. Described as a “prominent downtown blight site” in a November 2016, Frederick News Post article, the city’s Historic Preservation Commission will decide in December 2016 if the front of the building should be demolished due to structural and safety issues, according to the article.