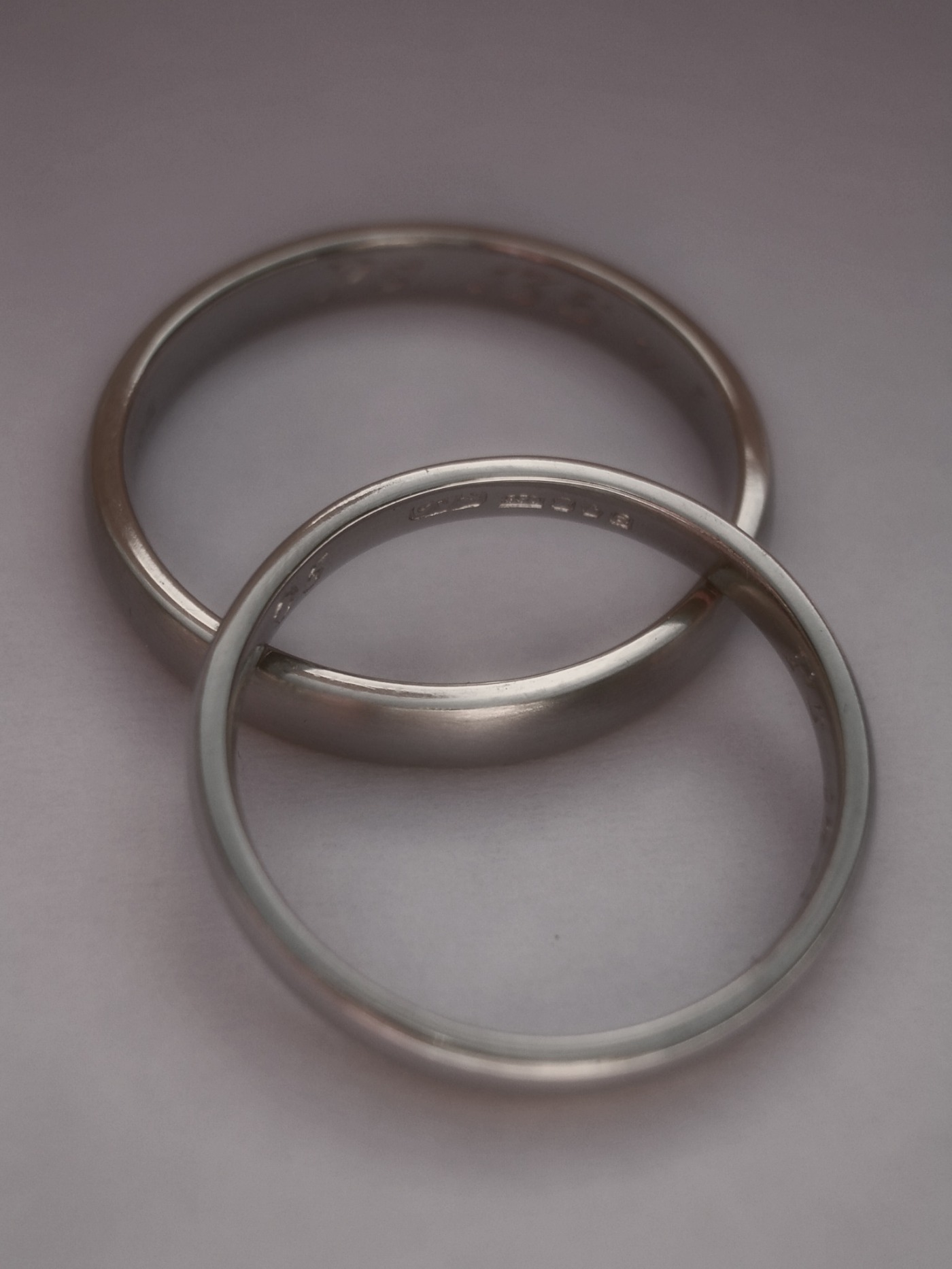 Searching for companionship, in 1924 Emmanuel C. Fink of Lewisdale (Frederick County) put a notice in The News (Frederick) seeking a wife.

Fink, a 60-year-old childless widower, was looking for a “matrimonially inclined

” woman with whom he could spend the rest of his life. In his notice, Fink explained he was financially stable, made good money and owned his own home. According to a front-page article in The News, Fink “wanted someone to share his home and dispel his loneliness.”

Fink received a few answers to his ad, including one from Margaret Tobery, a 44-year-old widow with five children.

Fink and Tobery quickly found that they were compatible and were married a few weeks later in November 1924. After the wedding, they traveled to Fink’s Lewisdale home by horse and buggy to start their lives together.