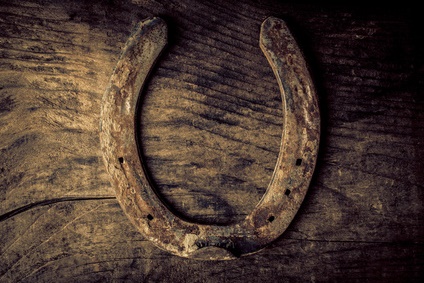 Out of Washington County comes this tragic tale of a man coming to an untimely demise due to injuries he received from the family horse.

In October 1921, 35-year-old John Weisner was unharnessing the horse when it lashed out at its owner, causing injuries that would ultimately lead to the well-known storekeeper and farmer’s death.

According to a front page news account, the 25-year-old horse, believed to have gotten worked up at the scent of John’s blood, “ … changed from the gentle family driving horse to a frenzied brute, trampling upon its owner and crushing him to death.”

The Daily Mail of Hagerstown listed John’s extensive injuries, including head lacerations, including his right ear being almost torn completely off, and a total of 12 crushed ribs. John died of shock from his injuries about four hours later.

The news account mentioned that the horse was “always becoming wild when butchering was done around the place.”