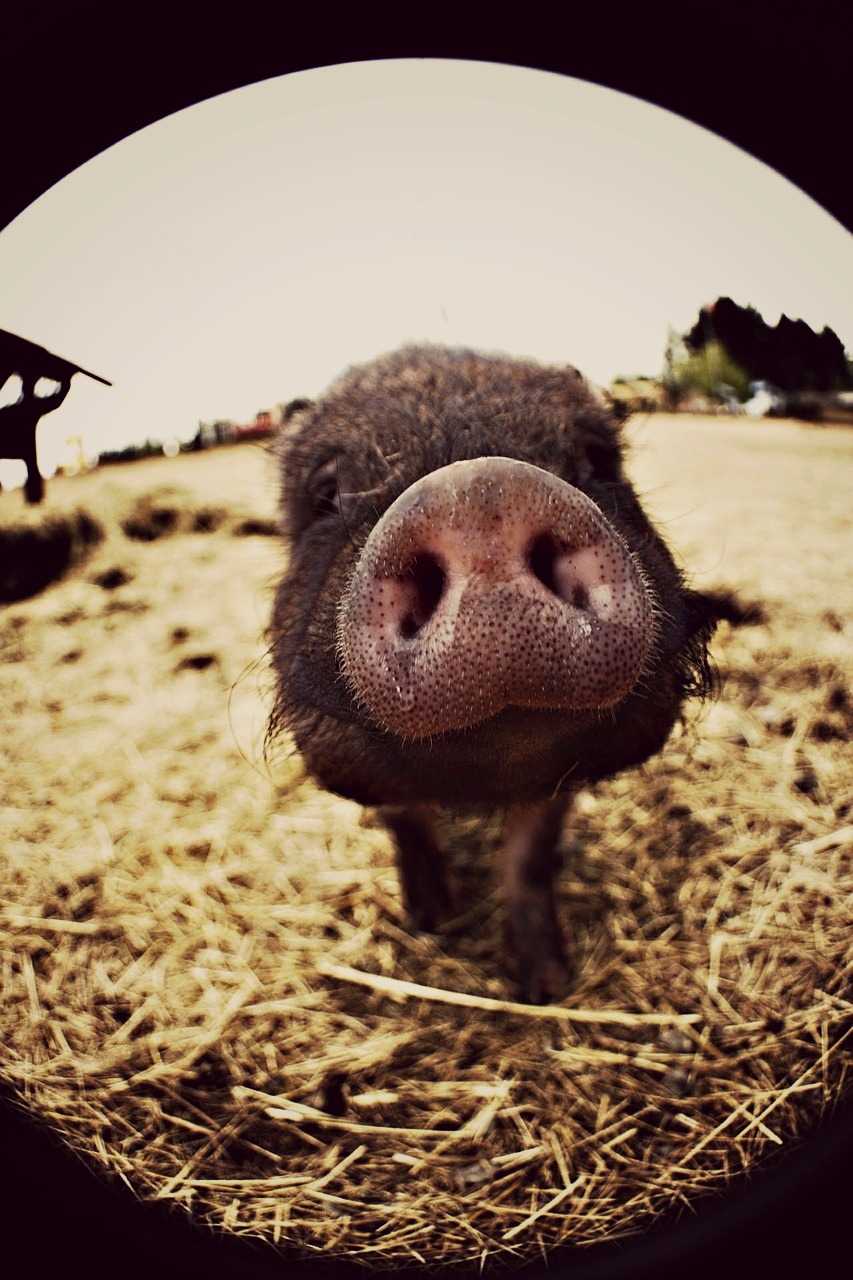 In January 1900, a years-long reign of terror by a menacing creature finally came to an end, thanks to a man named, fittingly, Slaughter.

Farmers and dogs alike who lived near the mouth of the Tuckahoe Creek on the Eastern Shore were terrorized by “a large and fierce wild hog, with gleaming and dangerous-looking tusks three inches long,” according to an account in the Denton Journal.

Many dogs who came face-to-face with the hog were said to have been killed by the creature that lived in the swamp, according to the news report, and the hog “played havoc on corn-fields on either side of the river,” angering the farmers who could never catch it.

But the hog met its match on January 13, 1900, when Andrew Slaughter’s dogs found the trail of the animal.

“A fight was imminent and Mr. Slaughter, arming himself with a No. 10 gun, soon got close to the infuriated beast, out in a piece of marsh on the Talbot side, and fired,” according to the Denton Journal news account. “The hog was full of fight and more than once chased Mr. Slaughter.

“After the fourth shot, the animal fell.”