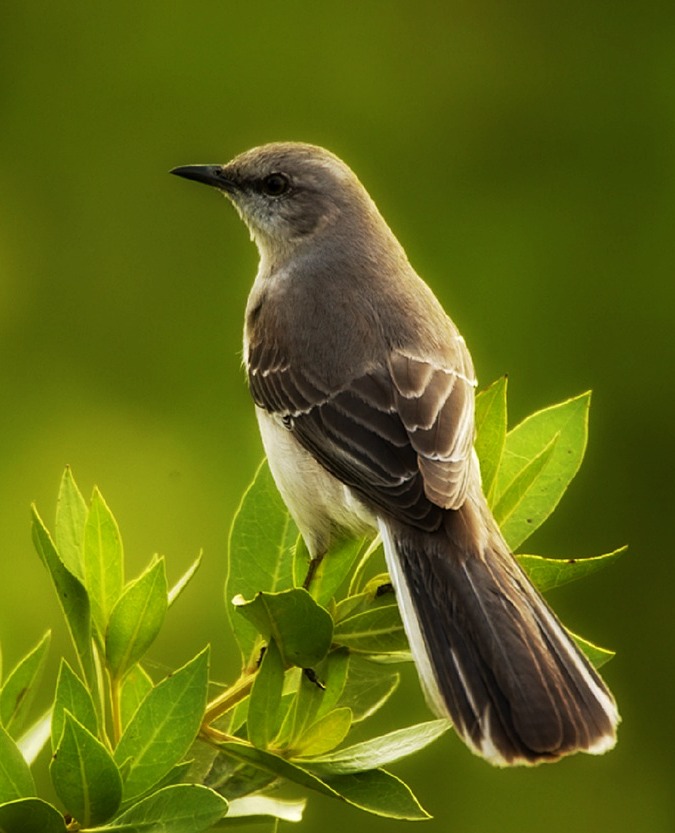 I find it fascinating to look through old newspapers to see what kind of news was important to the communities at that time.

Although we’re used to being able to get our news whenever we want it today, for the Marylanders who came before us, newspapers were sometimes the only means of getting widespread news to the community.

I especially like reading the society pages and notices that give a taste of everyday life in Maryland.

Here are a handful of Lost & Found (and stolen!) notices from The Sun (Baltimore) in the mid-1800s:

“FIVE DOLLARS REWARD. — Lost on Monday morning, 27th instant, in Sharp street, near Hill, a MOCKING BIRD. Any person who will return said bird to GEO. H. DUTTON, No. 152, Pratt street, opposite the Railroad Depot, will receive the above reward.” September 29, 1847

“Came to the subscriber about 12 months since, a light red COW; to all appearance she had been torn by dogs, and so poor that she was on the lift. She has a star on the forehead, and white feet. This will be the last time she will be advertised. The owner, if any, will come forward , prove property , pay charges, and take her away. If not called immediately, she will be sold. C. KEENAN, FAYETTE STREET, extended West.”  February 8, 1848

“Stolen, from the subscriber’s pocket, yesterday (Tuesday) morning, at the fire in Exeter street, a RED MOROCCO CASE. containing SURGICAL INSTRUMENTS. Pawnbrokers and others are requested to stop the same, should they meet with it.  F.E.B. HINTZE, 15 South Gay street.” June 20, 1838

We will never know if the cow, surgical instruments or mockingbird were returned to their rightful owners. We can only hope!