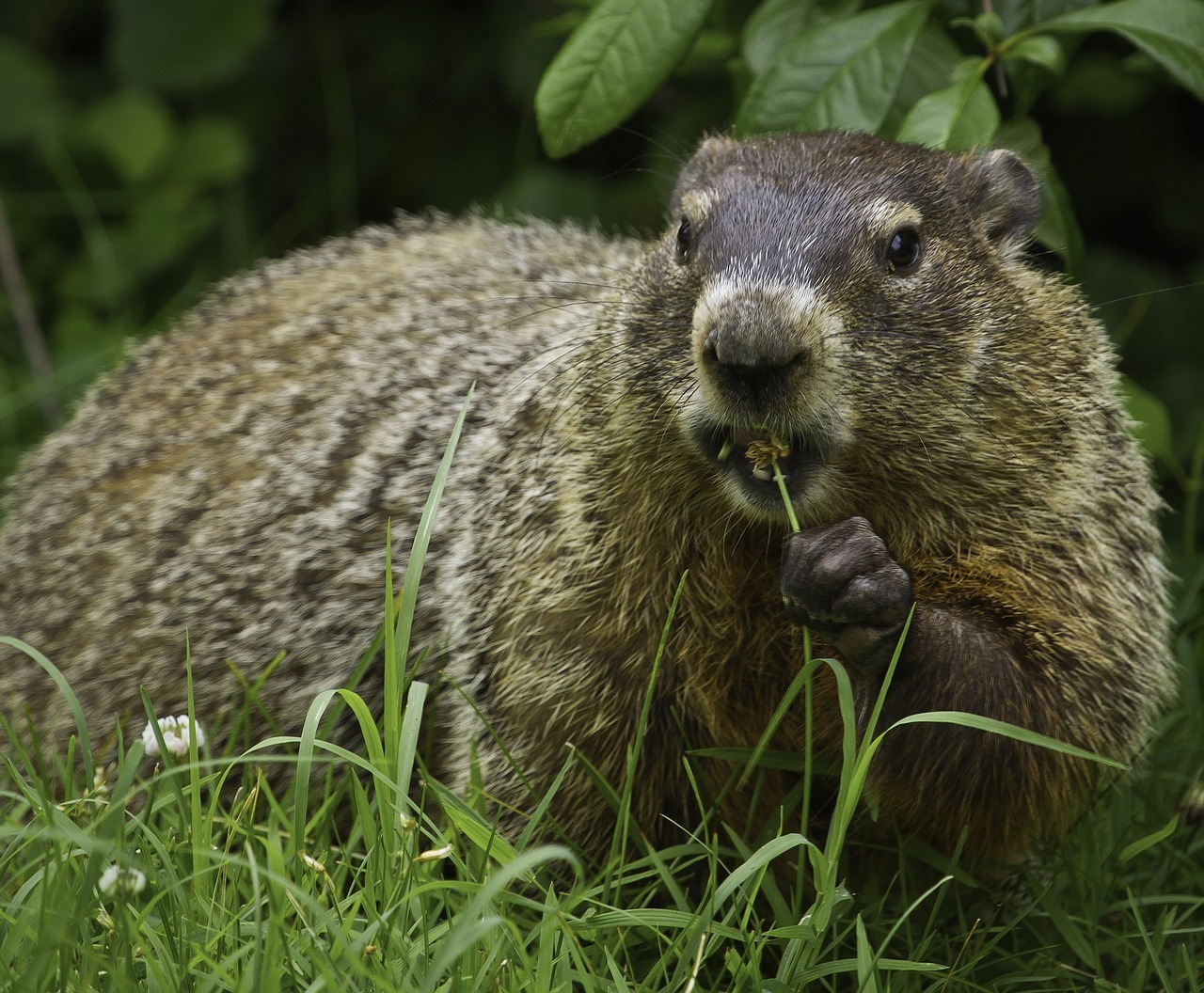 Today’s the day the groundhog rules.

Will he peek his head out, see his shadow, and doom us to six more weeks of winter? Or will he emerge shadowless from his lair and grant us an early spring?

He and his ancestors have kept us guessing for years.

“Those given to domestic pursuits, tillers of the soil, woodsmen and followers of the chase, by careful observations of lower animals at certain seasons of the year could predict weather conditions with considerable surety. It was in this way the groundhog came into special prominence among the pioneers of America.”

According to the article, many whose livelihood depended on the weather took the groundhog’s prediction seriously: “In many places, the farmers put implicit faith in the actions of the groundhog on that particular date, and its movements are watched with keen interest.”

As years passed, the actions of the groundhog on February 2 were more about tradition than prediction. But it was still a day to celebrate.

In 1940, the folks at the Salvation Army in Cumberland honored it in a tongue-in-cheek way—by serving a “ground-hog supper.”

But it wasn’t a furry little fellow served up on a platter (thankfully). Instead, the main course was ground sausage “…which is, of course, ground pork, with the pork coming from the hog.”