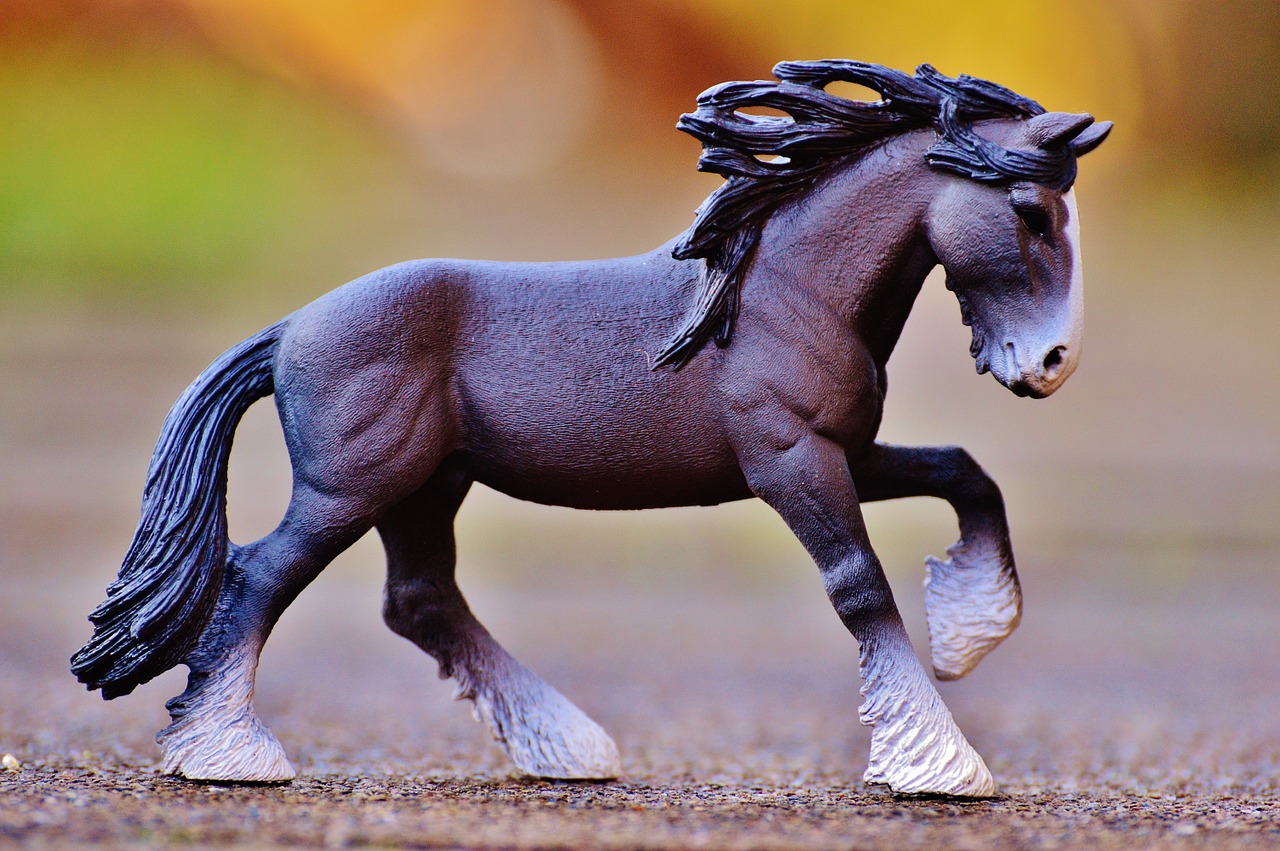 In 1904, a police officer investigating a report of an improperly disposed of dead horse at a Frederick County home found just that — and more.

According to a news account, Policeman Brengle paid a visit to the home of Charles Burdette after a report was made that he buried a dead horse in a manure pile. Burdette disputed this accusation, claiming that he had disposed of the horse in the country.

Brengle began his investigation of the property at the manure pile. He didn’t find what he was looking for — well, not all of it, anyway. All he turned up were the horse’s innards.

Although Burdette continued to stick with his story about properly disposing of his horse, Brengle decided to look around more on the property. His investigation paid off; in the stable, he found the horse’s legs and, after more searching, eventually found the body of the horse in the garret of the Burdette’s home.

It was believed that Burdette was going to pass off the skinned and quartered horsemeat as beef.

Because Burdette was poor and sending him to jail would be a hardship for his children, the justice overseeing the case decided to let Burdette go with a warning.

However, Policeman Brengle was not so lucky.

He was tasked with making sure the horse was properly buried.